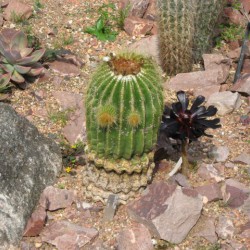 Two and a half stars because I literally lost the plot! I think I have been just too tired to be able to keep up with all the skipping around in the book.Aside from the first person present tense used in the story, I found his frequent and unnecessary referrals to his main character's erection's rather grating. Did they add anything to the story? Not really. I suppose they did show that Kaaro could be led around by his dick most of the time but it wasn't really for me. I think I will put this one on ice until the whole trilogy is out and try it again as the idea was rather good I just didn't like the execution.